I’m not what you might call a religious person. 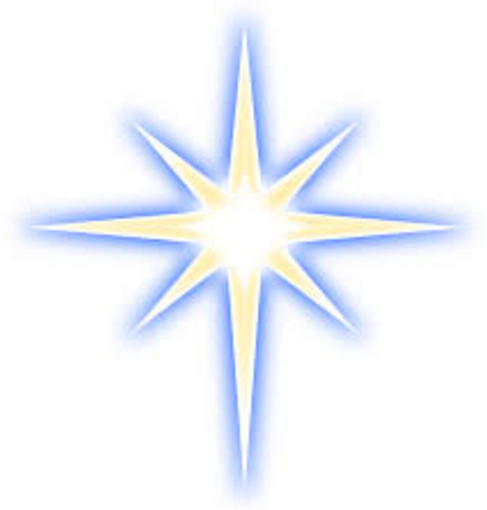 So the fact that I found myself in the High Church of Capitalism, also known as Walmart,  on Christmas Eve day was, to say the least, unusual. But sometimes a man’s gotta do what a man’s gotta do. And in this case what a man had to do was provide for his family by securing a set of tire chains for traveling up into the mountains. We would be celebrating Christmas there. A fresh blanket of the white stuff had just fallen and the only way to reach our destination would be with chains. And apparently the only place that carried them was Walmart.

I arrived in the parking lot of the biggest of big box stores at 7:08 a.m. The place was already buzzing, but inside it was relatively calm. A Christmas miracle right there. I asked for directions to the automotive/hardware department and an employee, who was quite cheerful given the day ahead and the prospect of earning below minimum wage, guided me to the back of the store.

I looked out to the horizon, past the acres of plastic toys, synthetic clothes and 200,000 other unnecessary items on the shelves and proceeded on a brisk hike. I arrived at my destination and found the automotive accessories. There was one shelf completely empty. I knew immediately what this signified.  I wasn’t the only one who had this idea. The entire population of Bay Area residents was also planning on being in the snow for Christmas. Every box of tire chains at our local Walmart had been wiped out.

But then a little sparkle of something blue on the bottom shelf caught my eye.  It was the very last package of chains, hiding in the corner and waiting just for me. Another Christmas miracle.

As I laid my hand on the gift from heaven, or maybe from Saint Sam Walton, another customer came around the corner. He stopped, stunned at the sight. In a timid voice he asked: “Is that the last one?”

He smiled, trying to conceal his disappointment. I knew what he was thinking: If Walmart, which has everything in the entire world, didn’t have tire chains, there would be none to be found anywhere.

This put me into a quandary. Here was a humble father in need, trying to reach his destination, just like Joseph. What if his Mary was sitting in his car in the Walmart lot, waiting patiently? How would they make it to Bethlehem?

What was I to do?  Would I be the Good Samaritan and help the blessed couple (soon to be three, no doubt) on their way? Or would I show the indifference of the innkeeper and turn them away?

I took the box to the cash register and high-tailed it out of the store. After all, it was his family vs. mine. As anybody who has ever been in a Walmart knows, it's all about survival of the fittest.